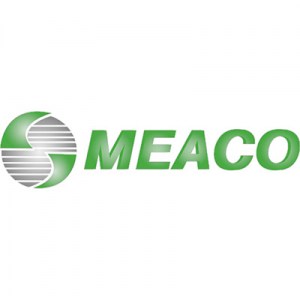 When Chris and Michelle Michael started Meaco in 1991, the aim was to specialise in monitoring and control equipment for museums and art galleries. To this end they built a range of products that included dehumidifiers, humidifiers, thermohygrographs, thermohygrometers and other museum orientated measurement instruments.
In 1992 Meaco developed the world’s first radio based environmental monitoring system in conjunction with the Victoria and Albert Museum in London.
This gave Meaco a much higher profile and over the next 10 years Meaco established itself as one of the most important suppliers of humidity monitoring and control equipment to museums across Europe.
In 1999 Meaco were approached by Mitsubishi Electric to become their sole distributor for their range of portable dehumidifiers in the U.K. This was the start of a successful relationship that continues to this day.
In 2005 Chris and Michelle sold the museum side of the business to concentrate their efforts on the rapidly expanding sales of domestic dehumidifiers.
In 2009 the expansion continued and Meaco became a manufacturer of dehumidifiers using the experience gained from working in museums, distributing Mitsubishi Electric and listening to customers to ensure that each and every dehumidifier not only solves a problem but will also improve the user’s quality of life. Our close relationship with customers allows us to design the dehumidifiers to ensure that they provide the functionality that western consumers require while we manufacture in the Far East to ensure that we can remain competitive on price.
Meaco is now regarded as a major player in the international dehumidifier industry selling to 20+ countries throughout Europe, North America and into South Africa. Export makes up 50% of the business and creates many jobs here in Britain.
2014 saw the introduction of the Platinum Range of dehumidifiers which set a new benchmark in Low Energy Performance, which the industry is now copying and following.
In 2014 and 2015 we won two awards from Europe’s largest consumer organisation Which? for the Meaco DD8L and the Meaco 20L Low Energy Dehumidifier, the later still tops the Which? Best Buy table.
In 2015 we introduced the MeacoClean range of air purifiers, which once again moved the industry forward. In 2016 two revolutionary new dehumidifiers were launched: the Which? Best Buy DD8L Zambezi, described by various reviewers as the World’s Best Dehumidifier (sales of which support the David Shepherd Wildlife Foundation), and Europe’s first DC Invertor domestic dehumidifier, the Meaco 25L Low Energy Dehumidryer which is a real alternative to the Tumble Dryer.

In 2018 we delivered our first dehumidifiers to North America and we look forward to helping American and Canadian consumers get to know and love desiccant dehumidifiers.

We sell various health appliances and sustainable lifestyle products. We have been in operation since 2008.

Most of our specials are only offered to newsletter subscribers. Please sign up to make sure you receive these. 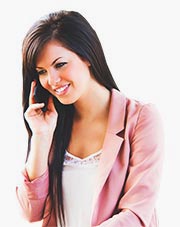